About The Lyric Theatre

Opening its doors for the first time in December 1888, the Lyric Theatre is the oldest surviving theatre on Shaftesbury Avenue. 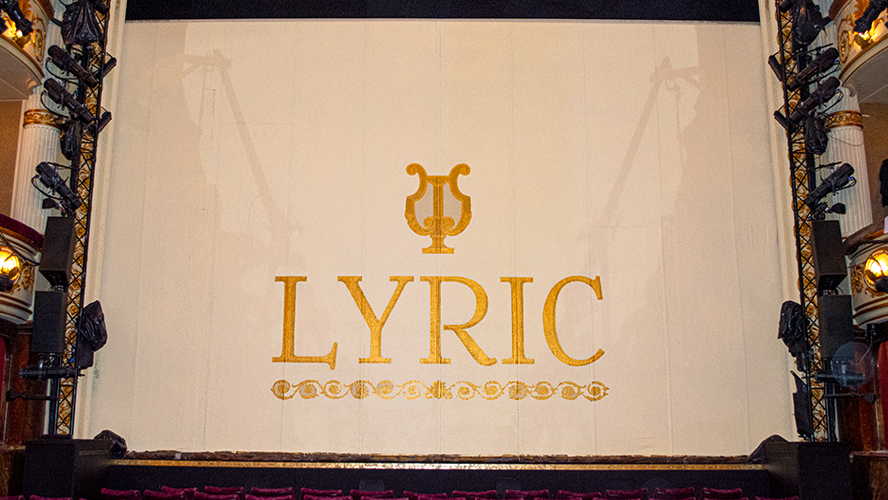 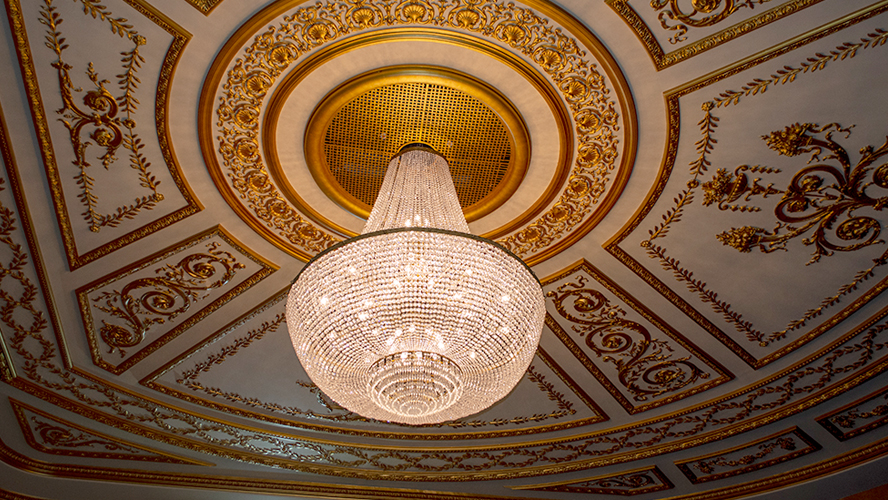 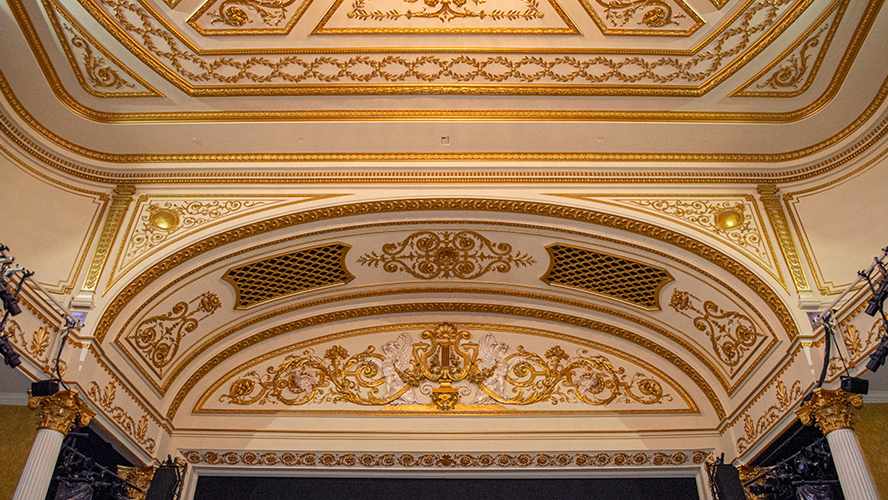 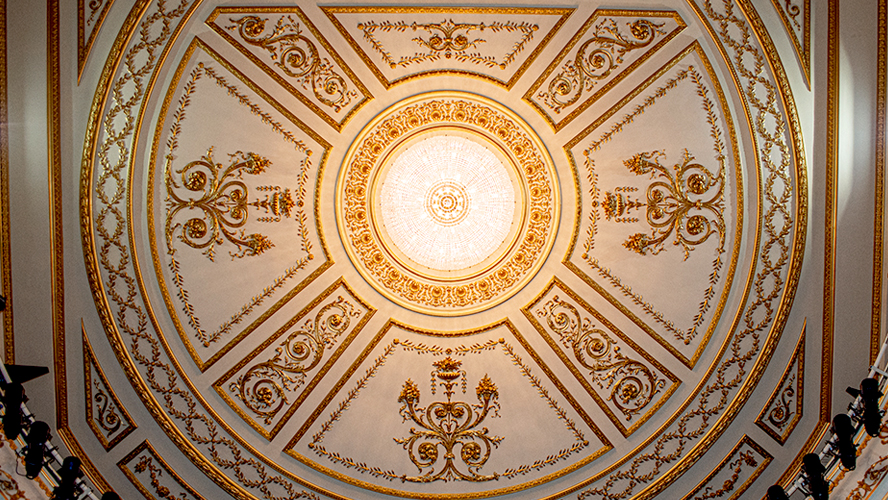 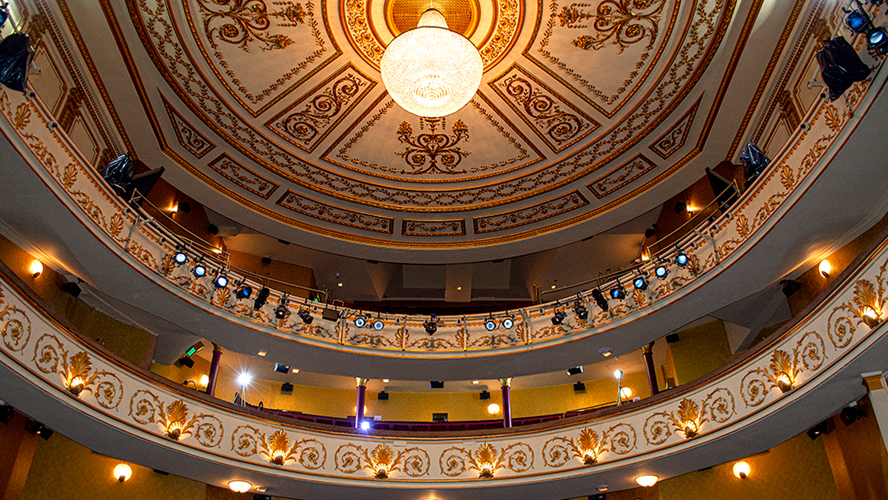 Opening its doors for the first time in December 1888, the Lyric Theatre is the oldest surviving theatre on Shaftesbury Avenue. Designed by the architect C J Phipps, it was originally built for operetta and has since hosted a wide range of drama, comedy and musicals including Five Guys Named Mo, By Jeeves, Closer, Cabaret and Thriller Live! which ran from January 2009 until March 2020. Six the Musical, a modern retelling of the wives of Henry VIII, is playing until August 2021.

The Lyric Theatre was purchased in 2005 by Nica Burns and Max Weitzenhoffer forming part of the Nimax Theatres group.
Plan your visit

Get information on our latest news and priority booking on new shows.
All Rights Reserved |
Nimax Theatres

We use cookies to ensure that we give you the best experience on our website. If you continue we'll assume that you are happy with this, or to find out how to manage cookies click here.